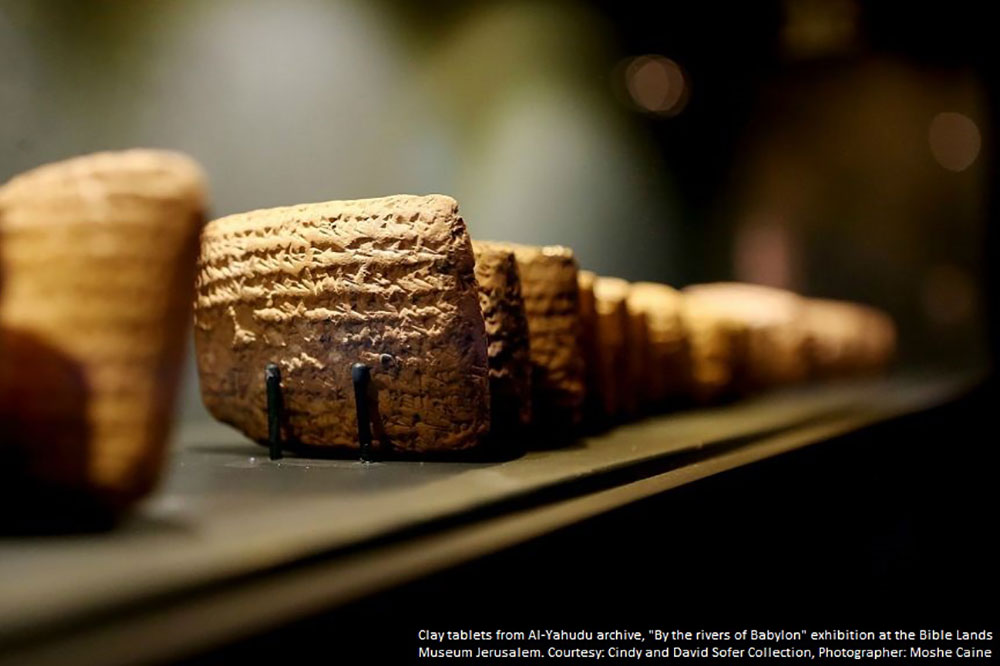 Cuneiform documentation regarding various ethnic minority groups in Iron Age Babylonia under the Chaldean and Achaemenid kings (626 – 331 BCE) is rich and diverse. The reconstruction and analysis of this documentation is of utmost importance in understanding the impact Assyrian and Babylonian deportations had on the communities of exiles in Mesopotamia and Iran, during a time which is also considered an axial period in the formation of the cultural and ethnic matrix that would eventually give rise to early Judaism.

The purpose of the project is to employ social, economic and demographic data on these foreigners as a framework to study their households and communities in Babylonia during this period. The primary approach to the project’s text material is first and foremost archival and philological. In order to reconstruct the socio-historical setting of the foreign families, the project will produce over a period of four years the perspective of the Babylonian documents on the everyday relations between locals and foreign communities. The project focus is on the biographies of persons from three large urban centers: Babylon, Nippur and Uruk. Various mathematical models will be used to isolate patterns of mobility, interaction and integration between and within social groups.

The project is generously funded by the Israel Science Foundation.