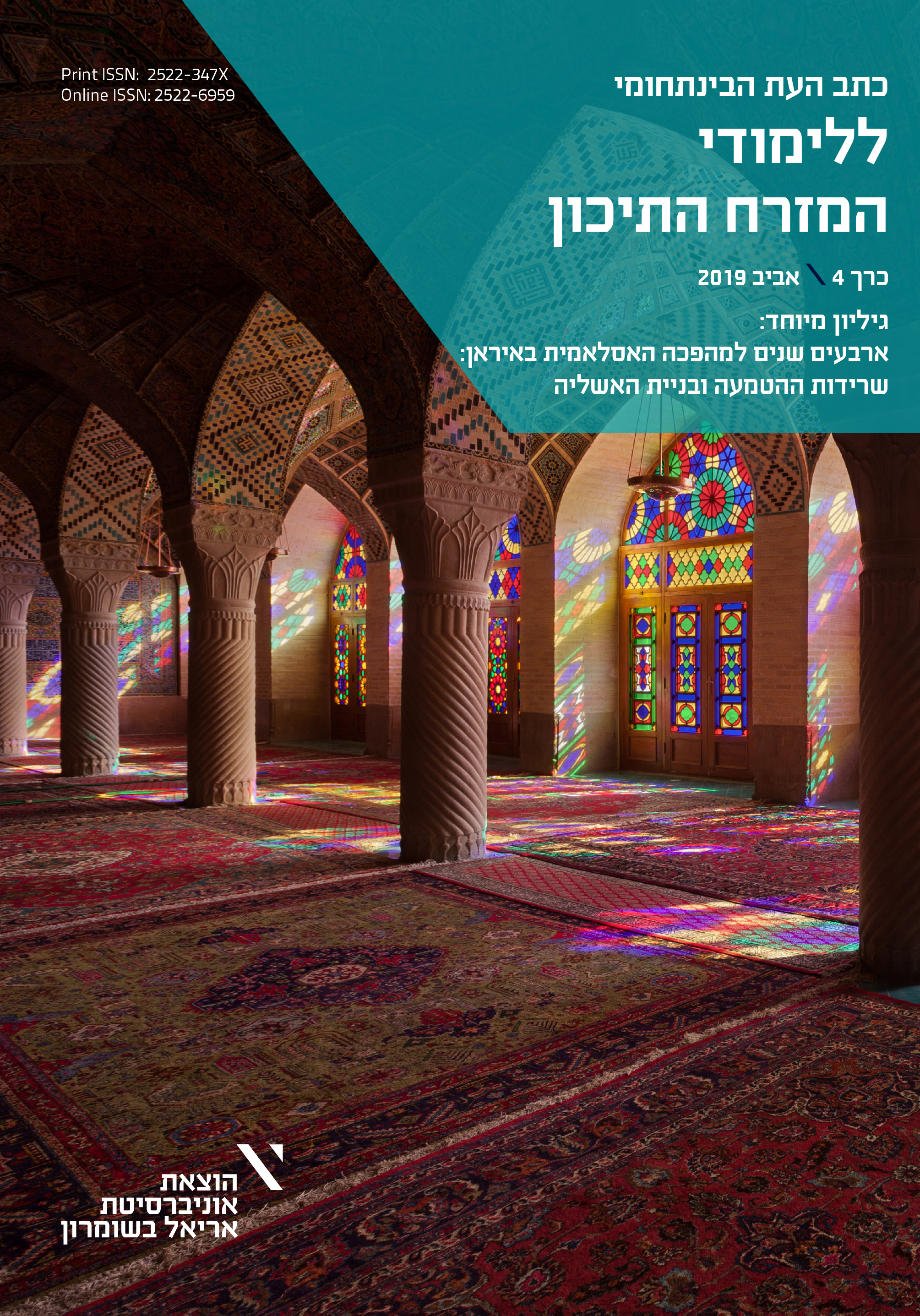 With the death of Mao Zedong, a new era began, one that saw the growth and development of China from a side-lined state on the diplomatic stage into one of the foremost, central players. This growth kicked off political, economic, and social processes. The first two have been subject to much scrutiny; however, analysis of the socio-cultural processes has remained behind, due to difficulty in recognizing them and to the continuous nature of each phase of these processes. Soft power, meaning the use of assets to create a positive perception, is the strategy the Chinese used for centuries, but expanded greatly as of the beginning of the 21st century − from financial growth through the Belt and Road Initiative of President Jinping. The article looks at China’s use of soft power on Iran in terms of two major factors, popular culture and education.

In popular culture the Chinese have turned their focus towards Iran in the fields of literature, television and cultural events. These bear witness to China’s attempts to create a positive image in order to uphold existing relations and to nurture projected ones. The soft power, too, that the Iranians have exerted towards China has been received with open arms. Even when problems have arisen, such as the financial conduct of Iranian students in China, the Iranians have understood that in the current climate of international isolation they were better served by overlooking the problems and fostering cultural and social relations with China − with the aim of strengthening their overall relations, despite the fact that the socio-cultural aspect is not the core of the relationship. The core is in the financial sphere, primarily in oil and gas trade, and the ideological proximity of both China and Iran to Russia, which together constitute the axis of opposition to Western hegemony in setting the world order.