Iran’s hard power in Lebanon is well-known. At its beck and call are the Hezbollah militia − the powerful military force through which it largely controls the Lebanese state, the many militias operating under the umbrella of the Popular Mobilization Force in Iraq, as well as links in the Palestinian arena to al-Jihad al-Islami and to Hamas. This is hardly true of its soft power. Analyzing search results presented by Google Trends, Iran’s soft power reach seems to be limited to the states with Shi’ite populations, especially in Lebanon and Bahrain. The country’s soft power is more tenuous in Iraq, the country with a majority of Shi’ites, who also represent the majority of Arabic speaking Shi’ites. Analysis of Google Trends searches suggests that Iraq is a spiritual center competing with Iran, among the smaller Shi’ite centers of population in Lebanon and Bahrain − where Shi’ite identity seems to be the most salient. While Arabic speaking Shi’ites evince interest in Iran, the Iranian public hardly reciprocates with interest in Shi’ites in the Arab world, a reflection of a center-periphery relationship between Iran and transnational Shi’ites. 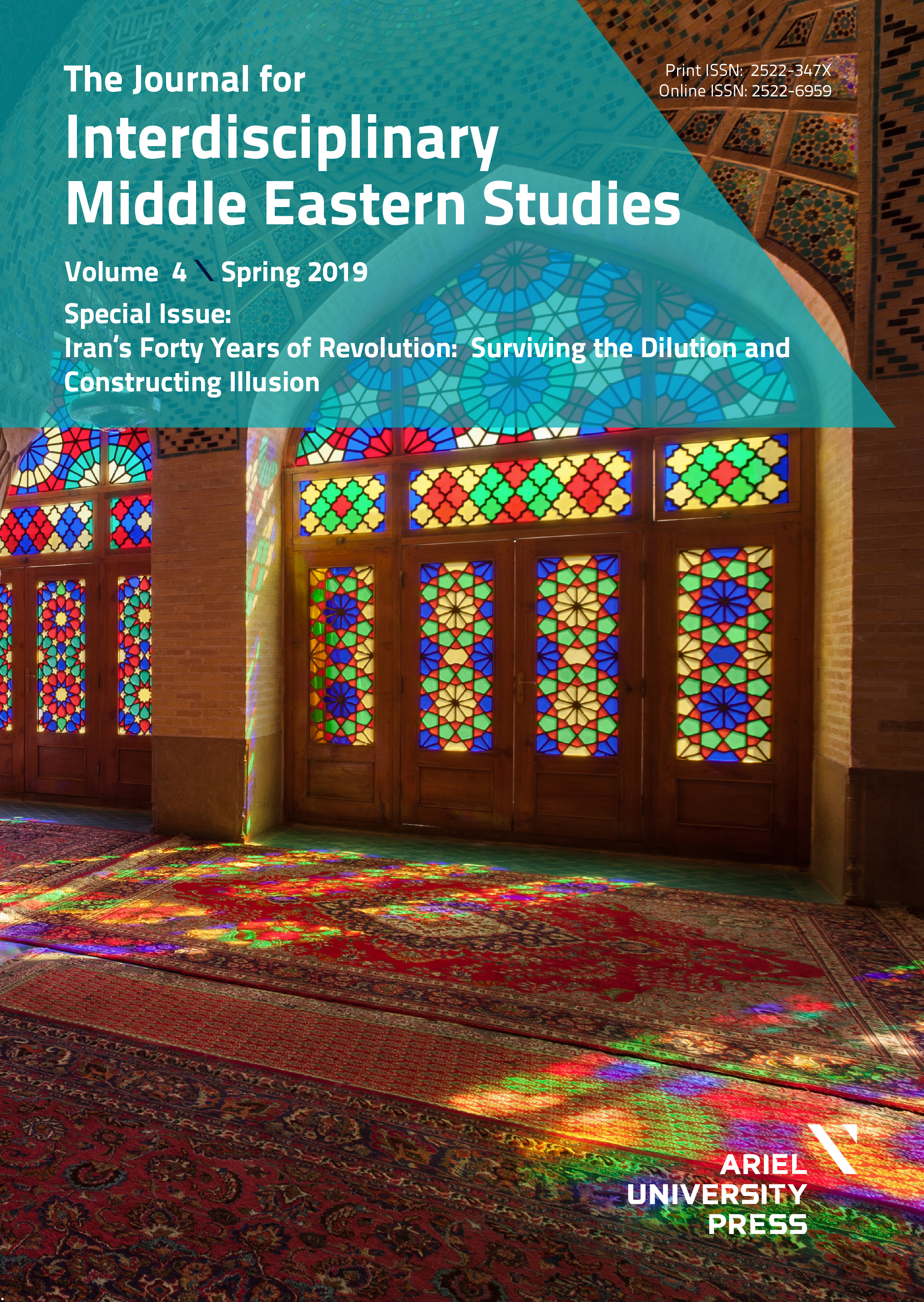