From Da‘wa in Europe to European Da‘wa: The Muslim Brotherhood and the Salafiyya in France and Britain

This article aims to present and compare two influential Islamic movements in Europe: the Muslim Brotherhood and the Salafiyya by analyzing both texts produced by these movements and interviews conducted with activists of both movements in France and Great Britain. Despite their many disagreements over political, religious and social aspects of Muslims and Islam in the West, both movements use da‘wa as an instrument for gaining support among Muslims and non-Muslims in Europe. The article will focus on their activities, institutions, and level of influence in France and Britain, and the significant differences in their methods of using da‘wa.

To cite this article: Dina Lisnyansky, “From Da‘wa in Europe to European Da‘wa: The Muslim Brotherhood and the Salafiyya in France and Britain”, The Journal for Interdisciplinary Middle Eastern Studies, 1 (2017), pp. 79-103. 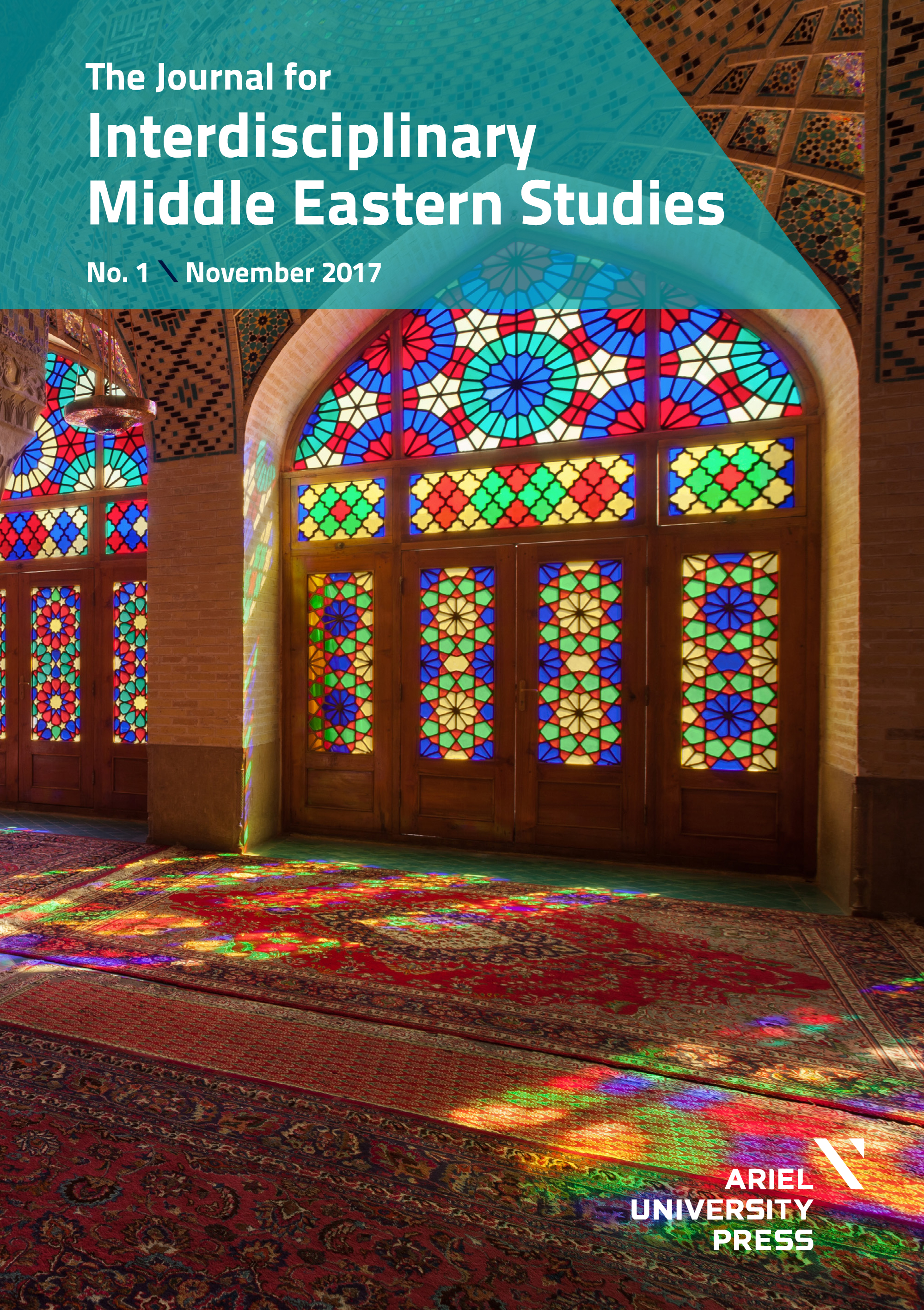