“The New Shi’a”? A Study of the Writings of Ahmad al-Katib

Ahmad al-Katib is an Iraqi Shiʿi dissident intellectual and an interesting voice in the religious, intellectual, social and political discourse of the Shiʿite world today. He is a fairly well-known figure in Shiʿite circles but is virtually unknown to western academic research. This paper examines al-Katib’s life and writings and attempts to understand how a devout Shiʿi came to question the axioms upon which he was educated and raised. The doctrine of the Rule of the Jurisprudent is discussed, the criticism of it reviewed and al-Katib’s claims for it are evaluated. The ecumenical dialogue between Shiʿa and Sunna in al-Katib’s writings is discussed and the theoretical and practical aspects of his approach are reviewed. This will be followed by a discussion of al-Katib’s “Shi’ite Manifesto”, and an examination of the problems in al-Katib’s thought.

To cite this article: Elad Giladi, “‘The New Shi’a’? A Study of the Writings of Ahmad al-Katib, The Journal for Interdisciplinary Middle Eastern Studies, 3 (2018), pp. 5-35. 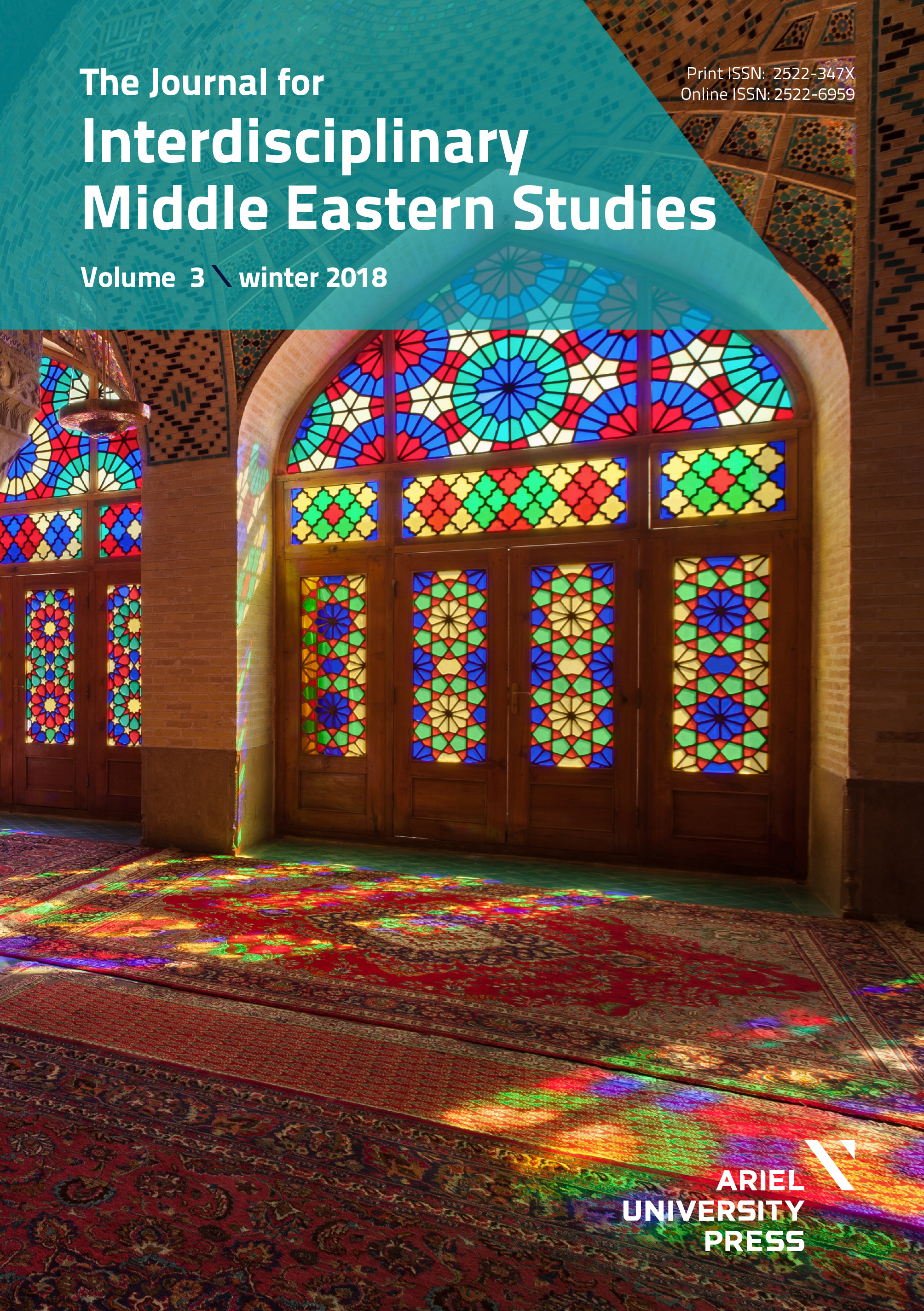