Edward Bormashenko was born in Kharkov, former USSR in 1962. He earned his MSc in Physics in Kharkov University; Thesis: Interaction of heavy high energy ions with thin gold films. Professor Bormashenko earned his PhD in  1990 in Polymer Science Moscow Institute of Plastics (USSR). Title of Thesis: Design of the Technology of Plastics Recycling Under Conditions of Low Pressure. The PhD was supervised by Professor M. Friedman. In 1997 he immigrated to Israel. Currently he is leading the Laboratory of Interface Science, founded in 1998 in Ariel University. His is an author of two monographs, 210 peer reviewed papers and 14 patents 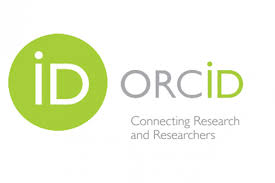