The Journal of National Resilience, Politics and Society

Jordan and Covid-19
Dr. Manjari Singh about when Corona Visits Jordan − This Time it won’t just cost money but much More
Read More
The Israeli Withdrawal from the Security Zone in Lebanon
Dr. Dan Naor
Click Here
Rope Bridge – Relations between Israelis and Pathans in India
Dr. Eyal Beeri
Click Here
Gender-biased media coverage
of women in world politics as a derivative of their political attitudes. By Gilad Greenwald
Click Here
Previous
Next 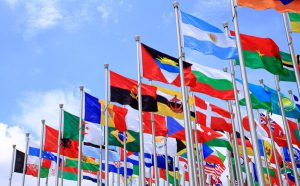 The Diplomacy and Foreign Policy Research Division in the Middle East and Central Asia Research Institute is promoting scientific research into changes in the region in the 21st century since the major trends taking place need comprehensive research that will encompass the following factors: The changes that have taken place after the ‘Arab Spring’. The ongoing

From a historical point of view the 1948 War between Israel and the Arab states created a new geo-political reality in the Middle East. What was the experience of victory for one side was imprinted as a painful defeat by the other side. Since then, for seven continuous decades, Israel’s relations with its non-Jewish citizens 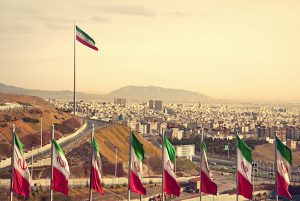 When the Safavid ruler decided to convert Iran’s religion from Sunna Islam to Shia Islam Iran, then Persia, became a Shi’i empire with a stable and ongoing political system. Unlike the situation in other Shi’i countries in the Middle East, the Shi’a religion in Persia became more and more identified with the political system and 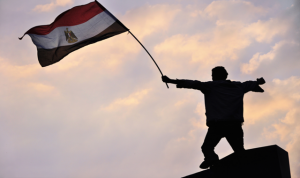 When nations are violently threatened, the choices they make in order to cope with the challenge of war reflect different possible reactions. They may choose to struggle and fight their battles fiercely; they may prefer to surrender. Sometimes, the options lie in-between. The same goes for other challenges that different countries face, such as coping