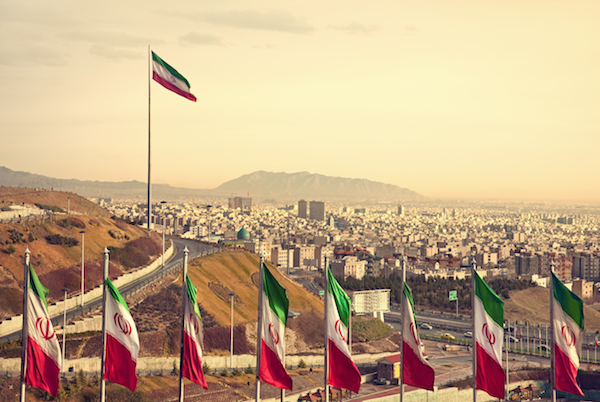 When the Safavid ruler decided to convert Iran’s religion from Sunna Islam to Shia Islam Iran, then Persia, became a Shi’i empire with a stable and ongoing political system. Unlike the situation in other Shi’i countries in the Middle East, the Shi’a religion in Persia became more and more identified with the political system and was therefore influenced by the country’s politics. Iran, immediately after the Islamic Revolution of 1979, saw itself, and still sees itself, as the messenger and defender of the Shiites, As time has passed, however, and there is more distance from the Islamic Revolution, more and more Shiite communities in the MENA have become increasingly independent and in some places, like Iraq and Bahrain, the local Shiites have been expressing the desire to segregate themselves from any Iranian or Shi’a Iranian influences.

The aim of this unit is to promote significant research into the Iranian involvement in the region side by side with studies of its particular form of Shia. It will strive to closely investigate the core issues that are the disturbing concerns of the Iranian people, ranging from the state of Iran’s economic and national resilience and security to issues involving the self-esteem and social problems of the Iranians; and we will publish research and up-to-date reports that shed new light on these issues. We shall also continue to develop and promote more research projects on the Shi’a form of Islam not only in Iran and the Arab states but also in Europe, Africa and the “-Stan” states.

The research unit for Iran, Shia affairs, and for Iranian Jewry, is welcoming researchers from all academic fields who find these topics interesting, to share knowledge and to search for new horizons and academic development in these areas. The research team’s main aim is to discuss old and new trends in the research fields, and to give young scholars the opportunity to share and promote their works. Aside from that, we would like to enable our team members to write and publish position papers regarding regional issues that are attached to their research.

Not Iraq, nor Lebanon, nor Yemen, only Iran

On the eve of the 41st anniversary of the Islamic Revolution in Iran, it seems that Iran stands in the exact same place that it stood in at the beginning of the Revolution. We could draw imaginary lines between the current situation and that of 41 years ago, if only by looking at the people’s

Introduction After the death of Ayatollah Ruhollah Khomeini, the founding leader of the 1979 Islamic Revolution in Iran, he was succeeded by Ayatollah Ali Khamenei on June 4, 1989.[i] Although also holding the title ‘supreme leader’ he has never had the same popular support. He has been powerless to promulgate the Revolution. This paper examines 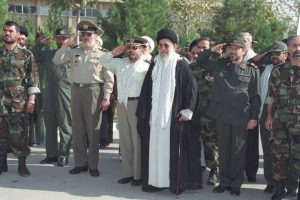 The unilateral withdrawal of the United States of America from the 2015 agreement on the Iranian nuclear issue constitutes a challenge to the domestic as well as foreign policy of Iran. This situation is reminiscent of the post-revolution crisis that led Iran to reorient its diplomacy towards the Third World States in general, and Africa

This month, Israel is celebrating 20 years since its withdrawal from South Lebanon. In May 2000, the IDF withdrew from the security zone Israel created in 1985, destroying its garrisons there. It seems that Israel tried to close the “Lebanese chapter” in its history and leave behind its bloody memories from the land of the 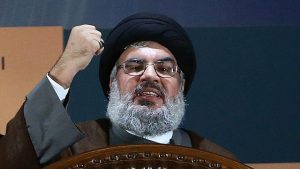 The Iranian Gamble over the Head of Nasrallah

The regional conflict between Iran and Saudi Arabia has been well-characterized as having been based on a zero-sum-game situation in which one player wins at the expense of the other player. In recent years, Saudi Arabia has made a number of strategic mistakes that fall well within the framework of this game theory and which 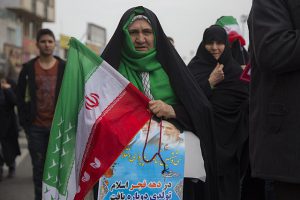 The 40th Anniversary of the Islamic Revolution of Iran – the Story of a Broken, Authentic Dream

In the research on revolutions, the Islamic Revolution of Iran seems to be the most successful, if by its ideological-revolutionary nature and if by its survival for 40 years. In a “healthy” revolutionary process, many of the revolutionary movements promise hope to their followers in order to harness their despair and desire for change and