The program provides the student with the most modern scientific research tools to understand and research contemporary policy issues faced by countries in the Middle East, from Egypt to Iran, Turkey to the Arabian Peninsula.  New courses include the political economy of the Middle East, the Maghreb countries and a course on Islam in central Asia. Electives in Political Science offer a rich variety of courses relating to Israel’s politics, government, and minorities and the challenge of Palestinian nationalism.

Students can choose one of four tracks of study: 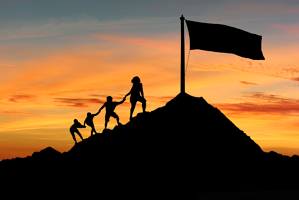 The Journal of National Resilience, Politics and Society 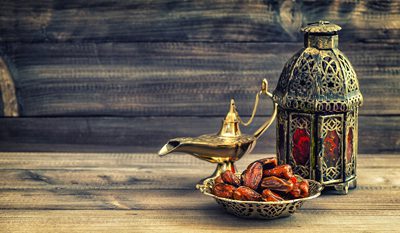 There is a certain sparkle in Ronen A. Cohen’s eye when he speaks about Musa al-Sadr. In his opinion, it was the revered and charismatic Musa al-Sadr, and not the Ayatollah Khomeini, who should be credited with the Islamic Revolution.

“Khomeini conducted the music, but the music was composed by al-Sadr.”

The murder of the Israeli athletes at the Munich Olympics had a very strong influence on Dr. Dan Naor. From a very early age he became intrigued about the intricacies of the region.

“Looking through the binoculars, I was struck by the stark contrast between the beauty of Lebanon and the hostile crossfire on the ground.”