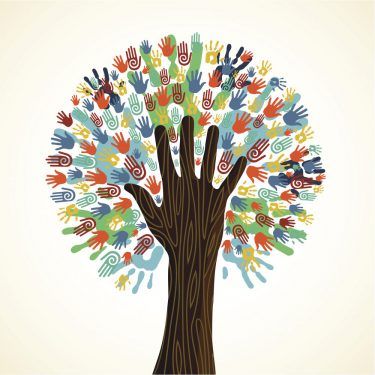 The Center for Holocaust Research promotes documentary-based and historically-grounded scholarship about the developments that paved the way to the Holocaust. The Jewish dimension of the Holocaust is viewed across the entire political spectrum. Special attention is given to the elucidation of the events that unfolded in Eastern Europe within and towards the Jewish population, as well as the Jewish religious responses vis-à-vis the Holocaust.